Develop A Vision For Your Future

Vequity Real Estate Advisors (VREA) is a full-service retail real estate brokerage firm that exclusively represents some of the world’s top retail brands by managing their real estate site selection process. Based in Chicago, we can help you grow locally, nationally, and globally.

At VREA, we excel at securing well-located opportunities and streamlining this process with proprietary systems and procedures. Working closely with our affiliated companies, we can provide the strategy and support you need to realize your strategic goals—efficiently and economically. 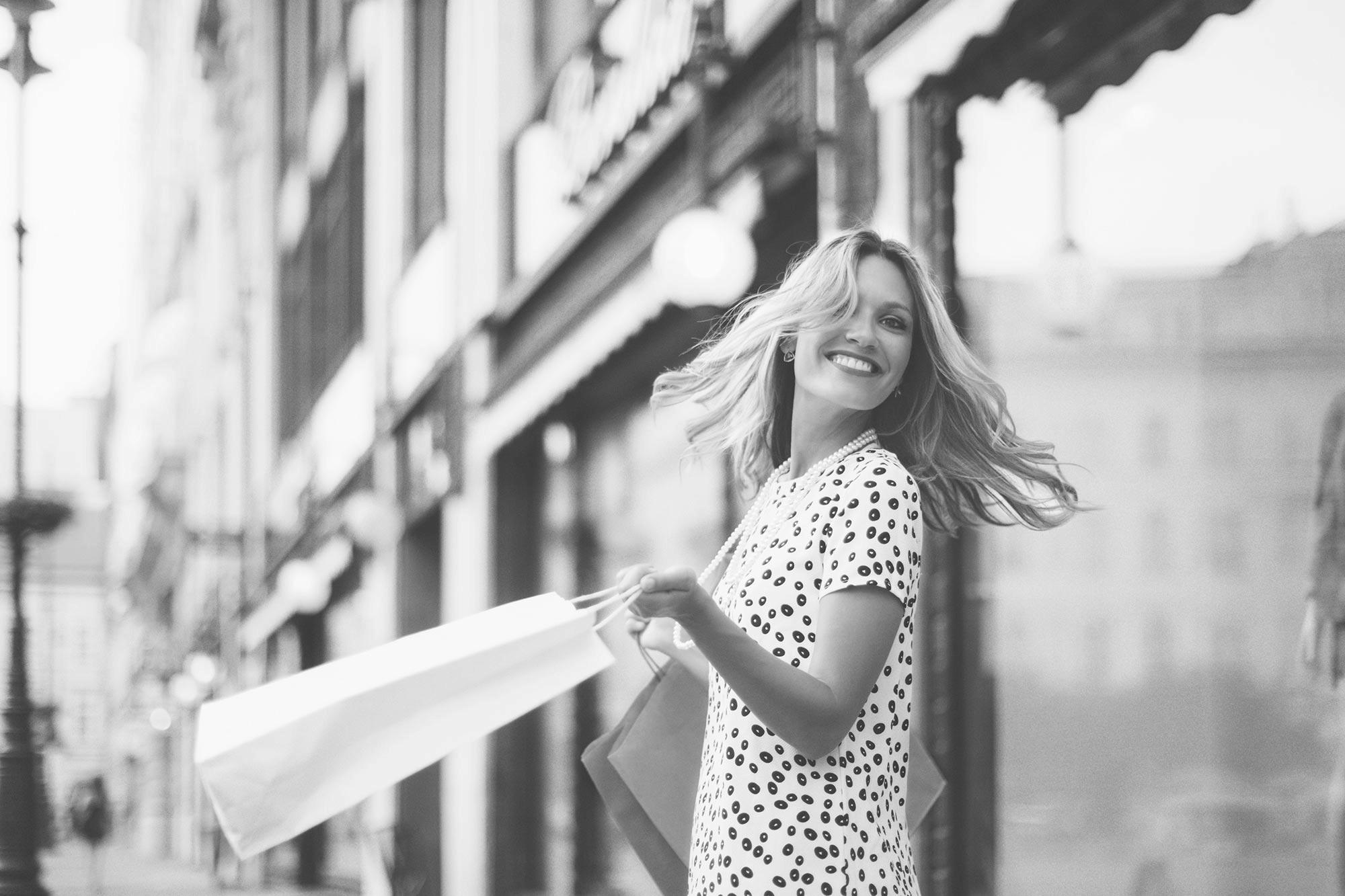 Our team of advisory experts have years of experience and can help you with a number of different aspects including:

VREA exclusively represents some of the world’s top retail brands and helps manage the real estate site selection process both locally and nationally. 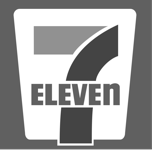 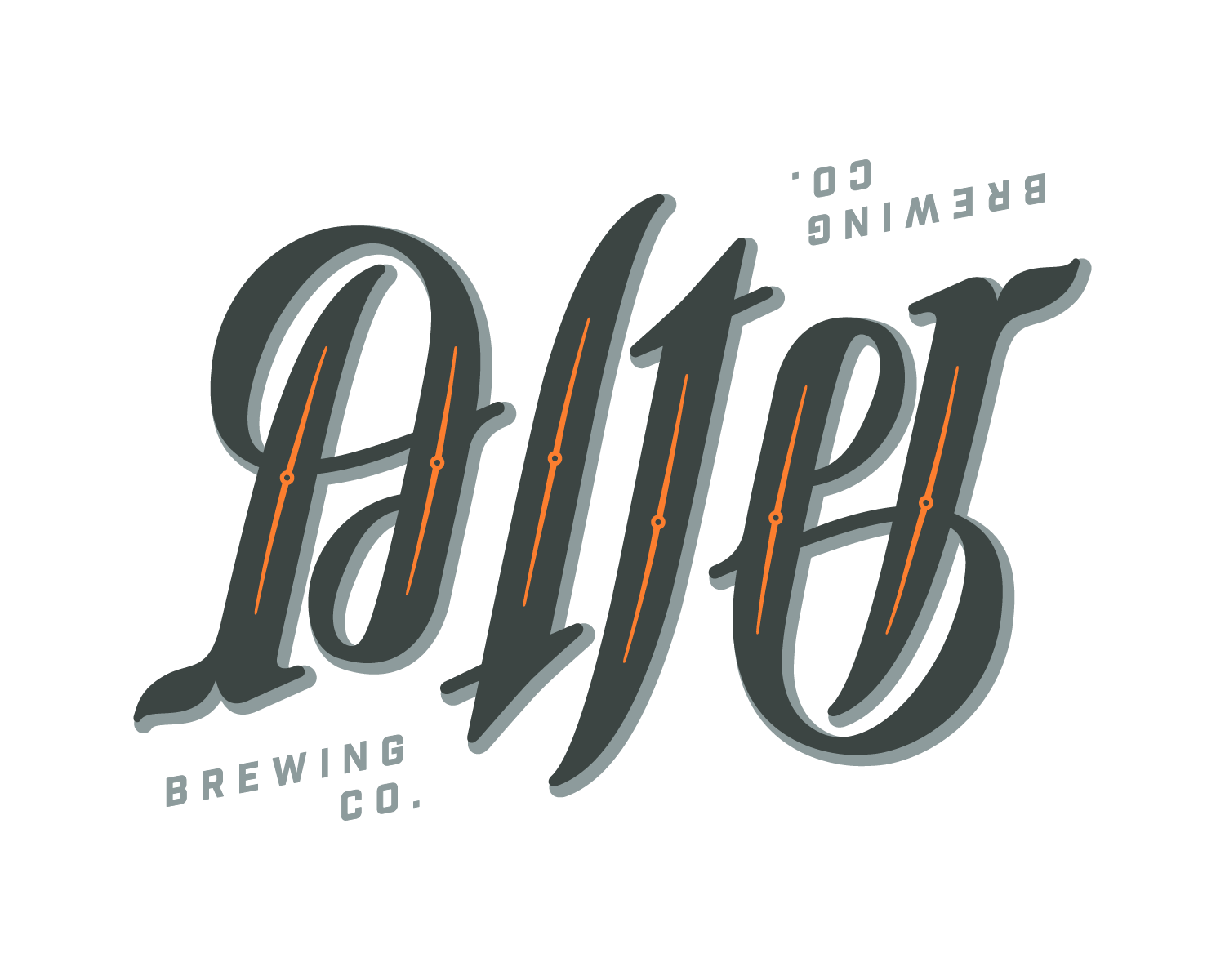 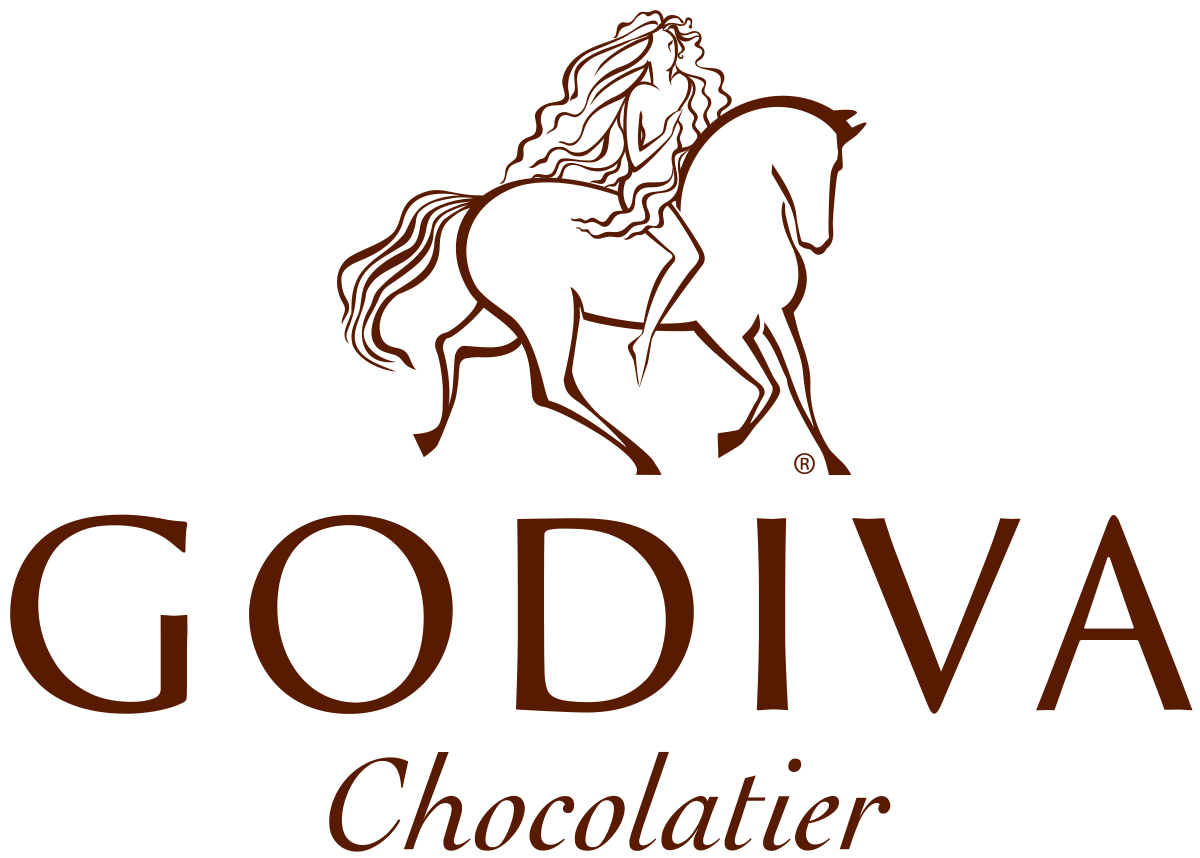 The VREA team is comprised of industry leading experts who excel in getting you the most out of every project. Smart, focused and dedicated, their combined expertise is second to none.

Interested in working with us? Submit your property for consideration.

Inquire about our management services.